×
Have a question?
Clinics in London and Bedford
Open Mon-Fri 9-5pm
News and Publications | Growth Factor

Growth factors exist as groups of proteins that play a role in stimulating the growth of particular tissues. These have a vital responsibility to promote the differentiation of cells and enhance cell division.

Growth factors are found in a wide array of organisms, such as insects, plants, humans, and amphibians. They were discovered when scientists started exploring the cellular effects of biological components and their impact on tissue cultures. It was found that a group of peptides exists which are diverse from the already identified hormones. Growth factors got their name as per their functions found through the investigations –active stimulation of cell and tissue growth. They are involved in the repair process of a PRP injection.

Is Growth Factor A Hormone?

Most of the growth factors exist as polypeptides which bind to particular receptors on the surface of the cells. These are identified as hormone-like modulators that play a role in cell differentiation and proliferation. [1] Specific ones show similarity to hormones as they are secreted into the blood, in which they can be transported to the respective target tissues. The majority of these cell surface receptors show protein-tyrosine kinase activity present in the cytoplasm of the cells. [1]. The activity of them at a cellular and molecular level regulates cell proliferation [2]. However, unlike hormones, they can also have additional biological activities besides enhancing cell proliferation [3]. In addition, hormone production is restricted to glandular tissue, while several types of tissue manufacture growth factors.

What Are Some Examples of Growth Factors?

There are several types, most of which were primarily obtained from animal tissues, such as cattle and mice. Examples of these are:

Cytokines affect the pathways of signal transduction. However, only those cytokines which affect the cell growth and differentiation pathways are termed as growth factors. An example is the granulocyte-macrophage colony-stimulating factor (GM-CSF), which promotes white blood cell production by stem cells.

The growth of each cell in the human body in diverse organs and systems such as the skin and teeth is mediated by growth factors. They are the ones that regulate the specific stages of the cell cycle. The cell cycle phases are divided into two vital phases: the transition from the former to the latter.

For example, the G0 to G1 transition is organized by growth factors:

Growth factor regulating G1 to S transition includes insulin-like growth factor (IGF-1). On the other hand, the growth-promoting effect of certain growth factors can be contrasted by antagonists, including the following.

There are four main categories:

1. Class I – They interact with certain cell surface receptors. This includes growth hormone (somatotropin), epidermal (EGF), and platelet-derived (PDGF).
2. Class II – are commonly tyrosine kinases which are cell-surface hormone receptors, in the cytoplasmic dominions of the receptor, as for EGF and PDGF.
3. Class III comprises a significant number of intracellular signal transducers or transmitters that belong to several families, for example, protein kinases and Ras proteins, including Src.
4. Class IV – exist as proteins that bond with particular segments of DNA called nuclear transcription factors, including promoters. These result in either stimulation of mRNA transcription or stoppage of transcription. The DNA transcription initiators include myc, fos, N-myc, and my. The cell division suppressors include proteins such as the retinoblastoma gene product and p53.

Why Are Growth Factors Essential in Humans?

The phases of wound healing include:

1. The inflammatory phase.
2. The proliferative phase.
3. The remodelling phase.
The platelets, which have a crucial role in the inflammatory phase, secrete TGF-beta and platelet-derived (PDGF) that attract neutrophils and macrophages. Macrophages secrete TGF-beta, EGF and vascular endothelial (VEGF). VEGF is also secreted by endothelial cells and plays a role in the formation of new blood vessels (angiogenesis). 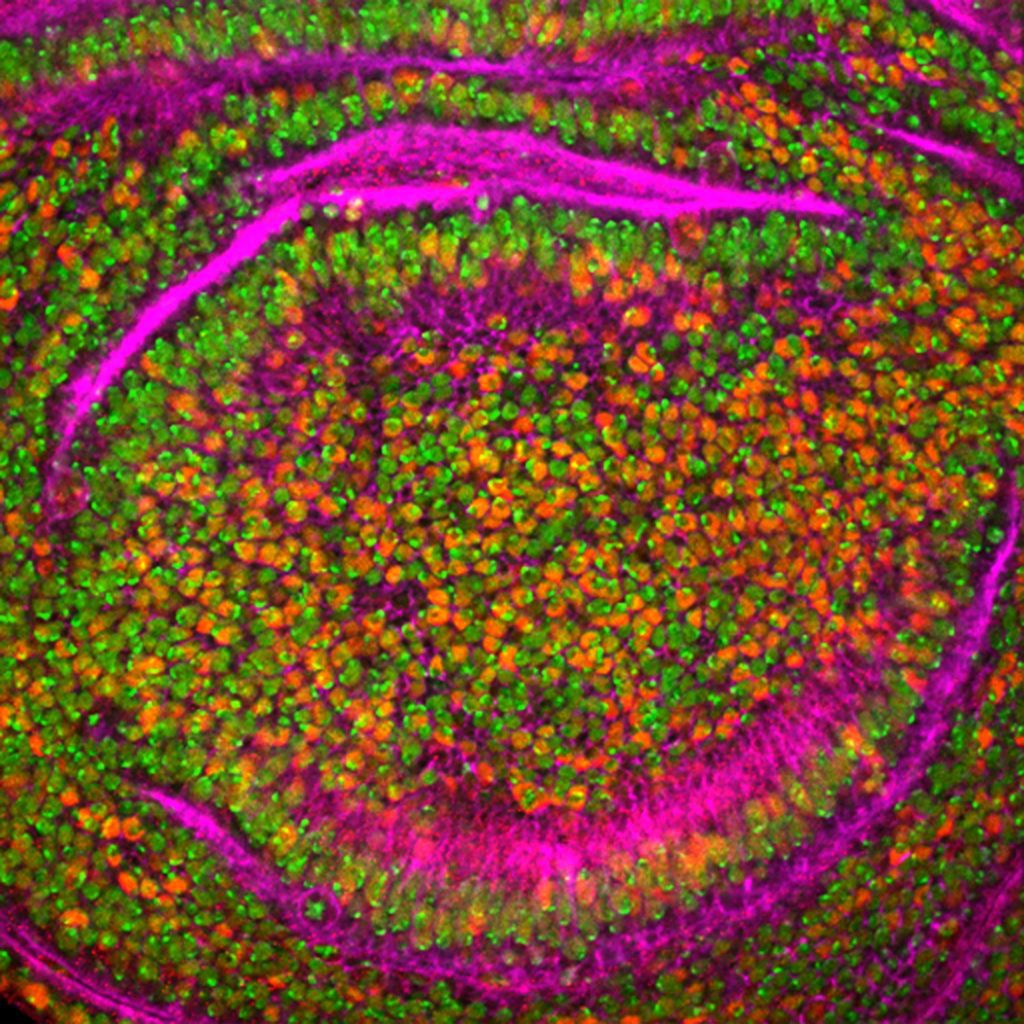 Role in The Organ System

VEGF has a vital role in the abnormal growth of new blood vessels in the retina of the eye. This occurs in age-related macular degeneration and diabetic retinopathy, the macula being a minute portion in the central part of the retina, playing a role in detailed vision.

Growth factors are proteinaceous components in our body that play a vital role in the growth and differentiation of cells from head to toe. However, abnormal function of some growth factors at inappropriate times and places in the body can lead to diseases and even cancer. Researchers undertook several studies to investigate the precise role of each one of them, and further studies are ongoing to improve their understanding. This will help in the development of new drugs to help treat diseases and cancers.

Glute Pain – What Should You Know?