×
Have a question?
Clinics in London and Bedford
Open Mon-Fri 9-5pm
News and Publications | Ligament Damage

Ligament damage can be a frustrating injury. Until you injure them, you don’t realise how much your knee joint relies on its ligaments to function normally. In this article, we provide you with all the information needed about how best to treat a torn knee ligament without surgery.

Anatomy of the knee ligaments

Their role is to connect the bones of the knee together and provide stability to the joint during movement. Ligaments are made up of fibrous connective tissue called collagen. These bands of tissue have a limited blood supply which is why they struggle to heal on their own.

There are four major ligaments in the knee joint, two internal and two external:

Anterior cruciate ligament (ACL) – a ligament inside of the knee that connects the femur bone to the tibia bone. Its role is to control backward and forward movements of the knee, stopping the tibia from moving in front of the femur.

Posterior cruciate ligament (PCL) – a ligament inside of the knee that also attaches the femur to the tibia. Similar to the ACL it helps to control forward and backward movements in the knee.

Lateral collateral ligament (LCL) – an external ligament that connects the femur to the fibula. Similar to the MCL, it helps to limit the amount of movement from side to side in the knee.

What are the symptoms of ligament damage?

The intensity of the below symptoms is dependent on the severity of the damage:

Prolozone Therapy is a form of Prolotherapy that helps to stimulate the healing compounds required to repair ligaments. As mentioned earlier, ligaments have a poor blood supply, so they struggle to receive the oxygen and nutrients required to heal properly. Prolozone injections contain an activated form of oxygen combined with nutrients. This combination helps to stimulate fibroblast production, which are the main cells responsible for producing collagen. Ligaments are made up of collagen.

It is important to note that this treatment is not suitable for ligaments that have fully torn and detached. There is more information at the bottom of this article about the surgical options available for repairing these types of tears.

Prolozone therapy can help a range of different knee injuries. Your practitioner will also provide physical therapy strengthening exercises to enhance the effects of the injections.

Knee ligament damage can occur from either being over-stretched (a sprain) or torn (ruptured). During a ligament sprain, only a few of the fibres are torn. During a rupture, many more fibres are torn and classed as either a partial tear or a complete tear. A partial tear is where the ligament is damaged but still intact. A complete tear is where the ligament tears into two pieces. Sprains are more common than tears.

There are three main causes of knee ligament damage:

ACL injuries are common sports injuries in activities where a lot of twisting, landing, and unpredictable scenarios are involved such as football tackles. It is estimated that about half of people that injure their ACL also injure another ligament or meniscus in the same knee. If required, an orthopaedic surgeon can repair a meniscal tear and ACL tear during the same procedure.

An injury of the PCL is less common than ACL injuries due to the fact it is wider and stronger. One of the most common scenarios to injure this ligament is during a car accident, when the knee hits the dashboard, forcing the shin bone backward against the thigh bone.  Another scenario is when the leg is forced backward whilst the leg is extended, which is common in contact sports. With a PCL injury, there may be a delay before you start to experience knee pain.

The most common incident the LCL is injured is from a direct blow to the inner aspect of the knee, forcing the ligament into a stretched position. This can cause either a tear or a sprain of the LCL.

A direct blow to the outer aspect of the knee joint can force the knee to buckle slightly and cause either a sprain or tear of the MCL. Depending on the severity of the injury, it can also cause a tear of the medial meniscus.

Diagnosis of a torn ligament in the knee

Your practitioner will ask you questions about the cause of the injury and what type of symptoms you are experiencing. They will then proceed to perform specific orthopaedic movement tests to confirm whether a scan is needed.

Surgery for knee ligament damage is normally only advised for complete tears where the ligament fibres have detached, although there is still a debate about whether it is suitable for most people. The most common ligament to be operated on is the anterior cruciate ligament. The type of operation performed for an ACL reconstruction is an arthroscopy. A graft is normally taken from the hamstring at the back of the thigh bone, or from the patellar tendon that connects the shin bone to the kneecap.

How can you prevent knee ligament injuries

– If you are a keen runner or a sportsman it will be good to see a physiotherapist at a physiotherapy or sports medicine clinic every 6 months to have your running gait assessed. They will also provide strengthening exercises to improve muscle strength, which further prevents ligament damage and other types of knee pain conditions.

– It is important to warm-up and stretch before every sporting activity. A physical therapist can guide you through a stretching regime if you are unsure what the best stretches are. This is particularly important for individuals who have had previous sports injuries. The keys muscles to stretch around the knee are the quadriceps, hamstring, and calf muscles.

– A regular sports massage of the leg muscles can help. Massage can help to prevent knee ligament injuries by keeping the muscles around the knee supple. Supple muscles absorb shock and force more efficiently than tight muscles, which helps to protect the knee from damage. If the quadriceps muscle is tight, then it can affect the function of the quadriceps tendon and knee cap, creating instability in the joint. This instability puts knee ligaments under pressure. Supple muscles also help to protect the menisci which work with the ligaments to stabilise the knee joint.

– Wear a knee brace if you partake in physical activity that involves a lot of twisting, turning and landing.

How long does a knee ligament take to heal?

The following data is the average recovery time after surgery:

This data is all dependant on how much physiotherapy is performed after the surgery.

Can you still walk with a torn ligament in your knee?

Most people can still walk with a knee injury although it is advised to wear a knee brace or elastic bandage. You can use an ice pack on the outside of the knee after a long walk if the knee is hurting.

Prolozone therapy can help ligaments heal faster by providing oxygen and nutrients to the tissues.

Can you bend your knee with a torn ACL?

When you have an ACL tear, the amount you can bend your knee all depends on the severity of the injury and the amount of inflammation is present. To prevent further damage, it is important not to bend the knee forcefully or through any pain.

How should I sleep with a torn knee ligament?

If you sleep on your side then it is advised to put a pillow between your knees. This can help to take the pressure off the damaged area and keep the knee in good alignment during the night, .

Can an x-ray show torn ligaments in the knee?

An x-ray cannot show torn ligaments. Only an MRI scan or ultrasound scan can identify damage to ligaments. 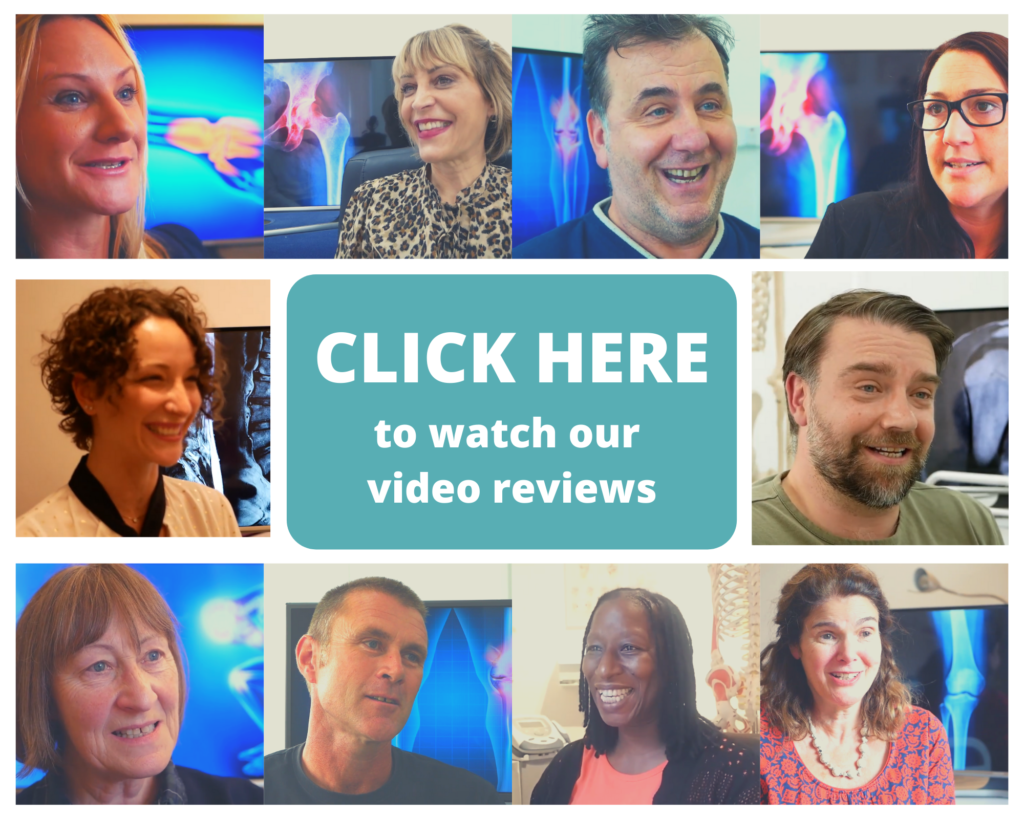